im an artist and im obsessed with music

i make some music sometimes

i loveeeeeeee the internet and im on it all the time

i love anything surreal, horrifiying, or creepy :3c

anime(not as big on it as before lol!)

pretty much anything that sounds nice, but the above are my current favorites

fuck off if you're:

-a person who romanticizes true crime shit, youre the weakest link

you hate on people for liking what they like 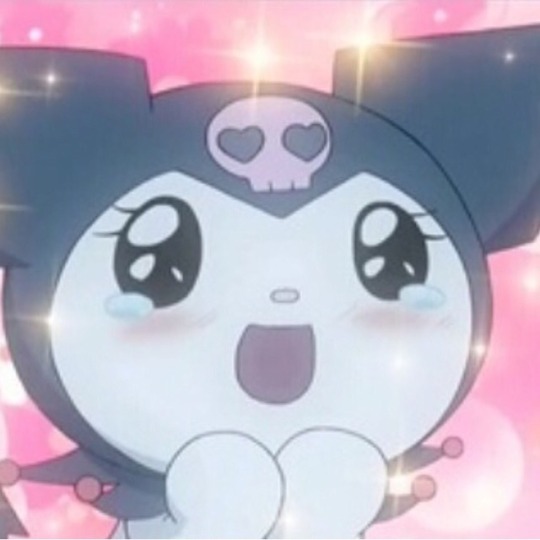 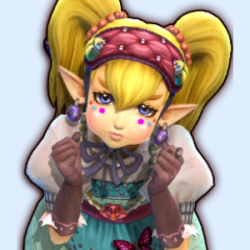 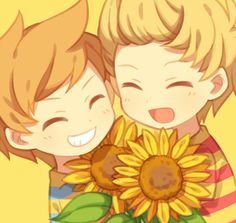 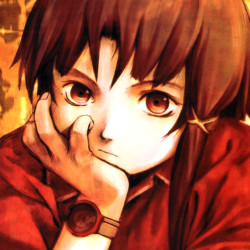 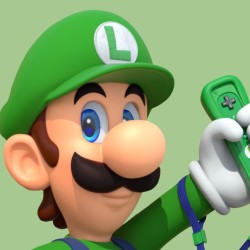 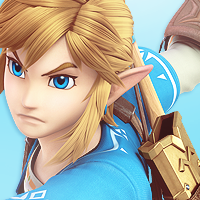 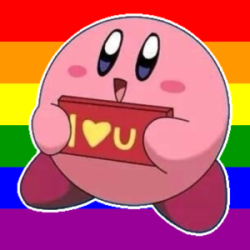 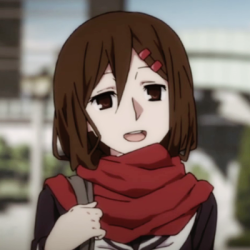 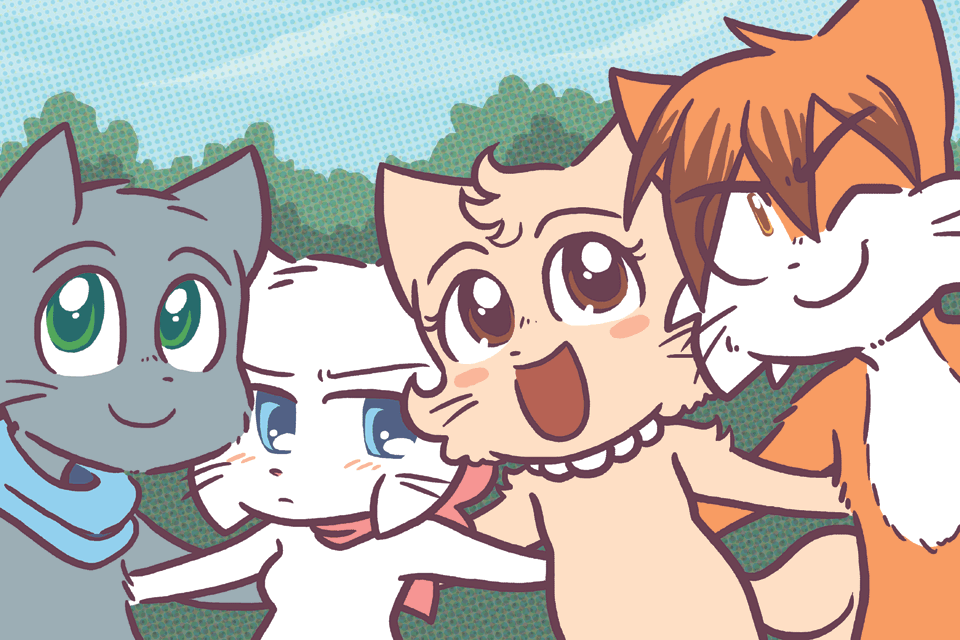 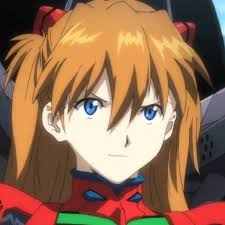 ayano | most of bcb | asuka 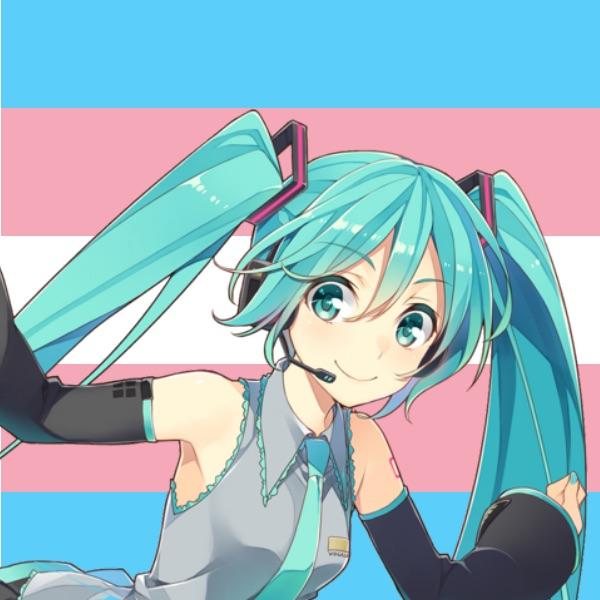 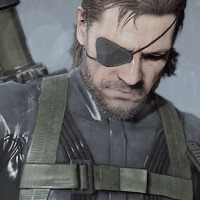 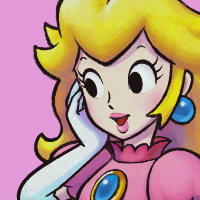 
What is says about you: You are an intelligent person. You appreciate beauty and craftsmanship. Those around you admire your fresh outlook and vitality. You are patient and will keep trying to understand something until you've mastered it.

Find the colors of your rainbow at spacefem.com.
You were born during a First Quarter moon
This phase occurs in the middle of the moon's waxing phases, after the new moon and before the full moon.

You test everything. You're sometimes unhappy with what others think is "good enough". You point out things you see wrong with the world, even if others are afraid it may cause some unrest. When something isn't right, you're the one who's not afraid to make dramatic changes. You're good at keeping your head in a crisis and reminding people that it takes a shakeup to fix things.
What phase was the moon at on your birthday? Find out at Spacefem.com